Why we love watercress

Watercress is part of our DNA – we’ve been growing watercress for over a century. Eliza James, the so called “Watercress Queen”, created the watercress beds at St Mary Bourne in 1908 and we are still growing watercress here today as well as on farms across Hampshire, Dorset and Portugal, although we have brought some more modern methods to watercress production! 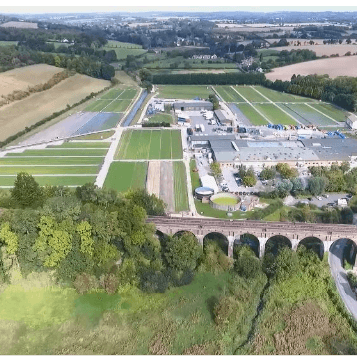 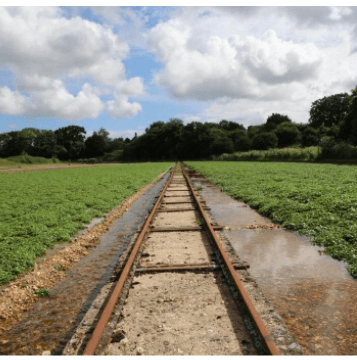 Steve Rothwell, our founder, is the first person in the UK to have a PhD in the physiology of watercress and has played a major role in establishing watercress as a sought after ‘superfood’.

Hear what Ed has to say about the superfood that is watercress: 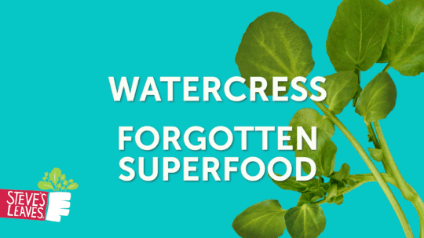 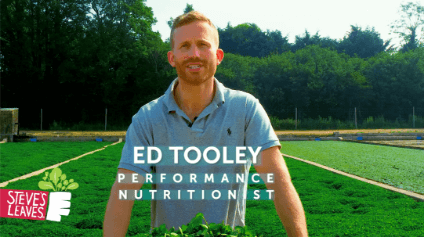 You can find Watercress in these babies 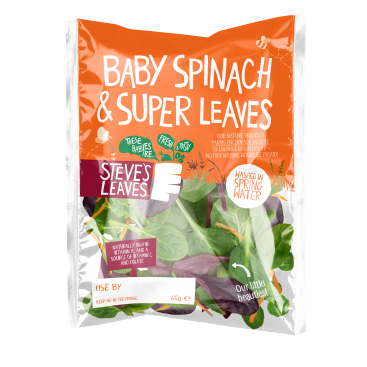 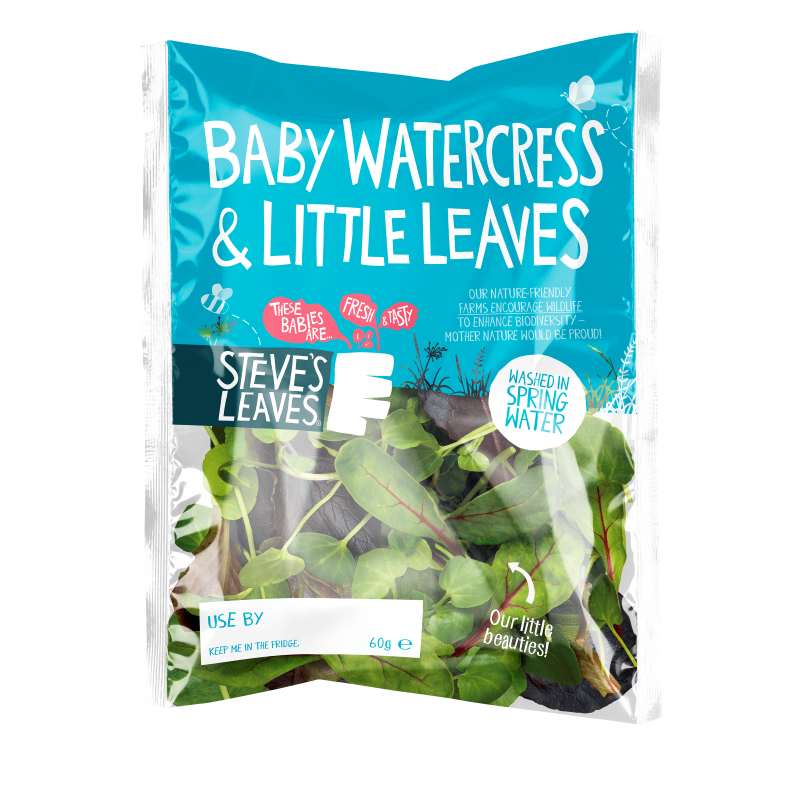 Watercress is incredibly versatile – eat it cold in salads, wilt it into your favourite dishes like pasta, risotto, mashed potato, curry, stir fry or try one of these amazing recipes: 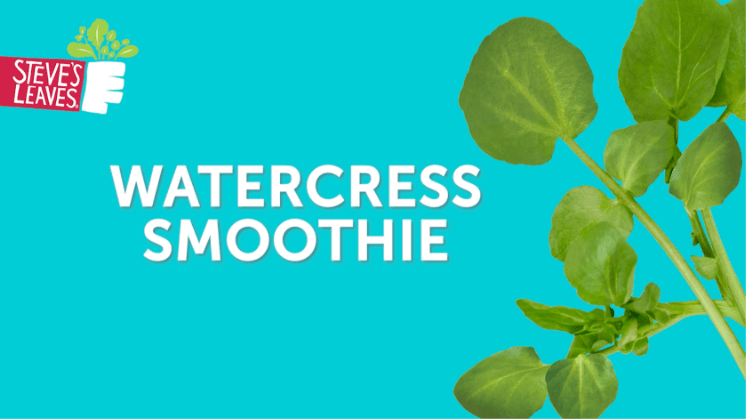 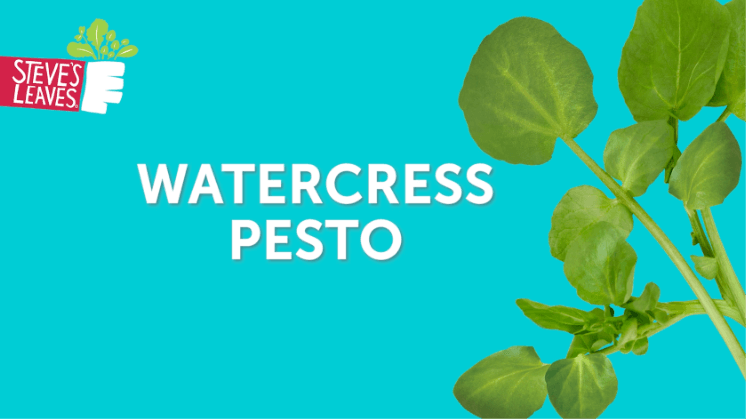 Watercress is grown and farmed in a unique environment: mineral rich chalk streams. Find out more about how we grow and farm watercress, as well as how we work hard to enhance nature on our watercress farms: 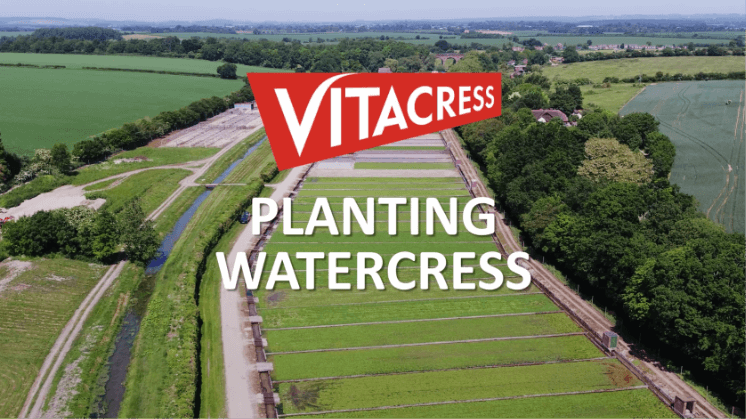 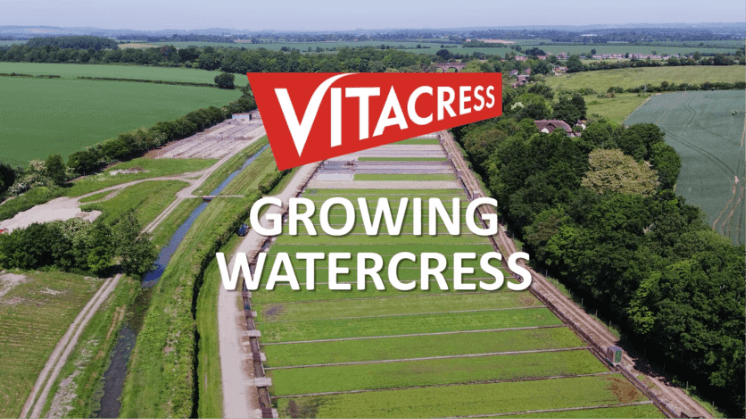 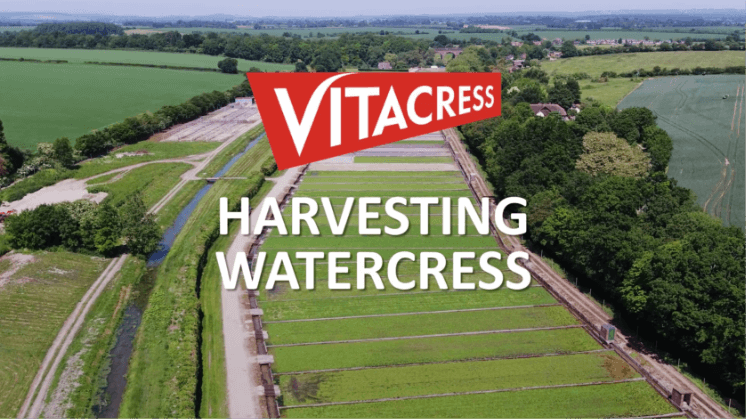 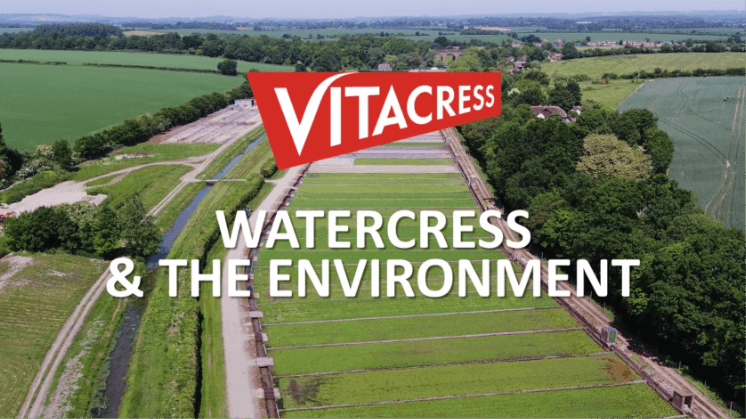